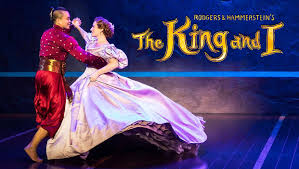 The play was performed very well, and I enjoyed it both nights. The cast and crew of The King and I should be proud of themselves!
Posted by LoraLee Evans at 8:35 AM